With the King residing in the County at Madresfield Court, Worcester has stuck to it's long held motto of "Civitas in bello et pace fidelis" - The City Faithful in War & Peace.
The City maintains a moderate pro government stance with reluctant support from the regular royalist forces and local Worcester City police. 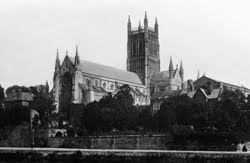 Whilst largely peaceful as the crisis in the country unfolds a number of opposition groups have sprung up, notably armed elements from the Severn Riverside, Wharf, Labours Federation (SRWLF) with an enclave in the diglis area.

This group is supported by communists out of Birmingham and armaments being shipped over the Malverns from the Anglican's based in Hereford.
To counter this the BUF have positioned Garrisons at Wyche Cutting and various high points across the Malverns. 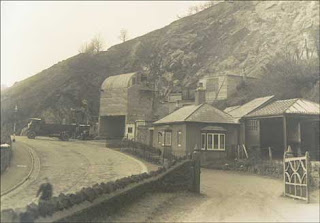 How long the City can remain faithful remains to be seen.